What antenna should I use for a Helium Miner?

Helium miners are taking over Australia you’re probably wondering what antenna should I use for a Helium Miner?

With competition heating up between individual routers for those valuable Helium tokens (HNT), there’s one element of setting up your miner that’s becoming more and more important.

The antenna you choose can have a huge effect on your miner’s ability to generate Helium tokens over a long period of time.

Antenna research can get confusing, so we put together a few points to help clear up some common questions on the ins and outs of choosing an antenna for your Helium miner.

What size of antenna would you recommend and what’s the main differences between sizes (6dBi etc)?

We would recommend 6dBi for the rule-of-thumb approach, simply because it’s already a bit higher than stock antennas, offers you good elevation coverage and the reach is incredible. It’s also still manageable in terms of physical size (about 600mm) so setup is convenient.

As far as legal limits are concerned, 6dBi antennas (or as many would refer to 5.8dBi, which is practically just the same antenna) is on the edge of meeting all Australian requirements without having to mess with transmit power settings.

Keep in mind that every 3dBi extra gain is double the antenna size, so where 6dBi is about 600mm long (and not much shorter, because then somebody’s not telling the truth…bearing in mind we’re talking about real-world physics here) a 9dBi should be around the 1.2m mark. It’s a better antenna (the 9dBi) but does come with added complexities and maybe not worth the extra effort.

How much would each antenna extend the radius of the miner?

Every 6dBi gain in theory doubles the distance in a free-space ideal world scenario.

However, where you have real-world obstructions and even the issue of earth curvature once you go beyond 20km, adding more gain comes without much extra range. You are better off using a 6dBi antenna and lift it higher.

A basic calculation using 30dBm transmit power and -120dBm receive sensitivity suggests you could reach around 100km range, but that’s almost impossible in real-world scenarios. Having a higher gain antenna will not get you any further if there’s a mountain in the way.

Our firm recommendation is to lift the antenna higher so you can overcome the nearby obstacles and increase the distance to the horizon (by way of earth curvature).

What are the key difference between the McGill Helium Miner Antenna and the Outdoor Omni Antenna?

McGill designed an antenna that is very specific to the Australia 915MHz ISM band. Other omni antennas may be quite similar but one would need to test. After testing a proposed “budget friendly” alternative, the difference was mostly that the McGill is specific to this application and other antennas are more generic in nature. It’s a bit of 6 of one, ½ dozen of the other.

In terms of Outdoors…all antennas that have a radome cover should be okay outside. Indoors vs. outdoors really only has to do with mechanics, and electrically both antenna types work the same and can be used anywhere and achieve the same initial result. However, over time the antennas that are not outdoors will probably deteriorate due to wind, water and bad weather whereas the outdoor units are meant to survive the elements.

As an aside, there seems to be an opinion that an antenna needs to be fibreglass in the Helium community. That’s just the cover material, and only on some antennas. It has nothing to do with actual performance, and the ideal case is for the radome to be electrically as transparent as possible, and fibreglass just happens to be reasonably okay at the 915MHz frequencies.

Will the antennas work with all the available miners in Australia (Linxdot, Bobcat, Sensecap)?

Yes, absolutely. The miners are all designed to operate at 915MHz as that’s the LoRaWAN frequency in Australia and the antennas are a perfect match for the technology.

Have other questions you want answered?

Let us know in the comments below!

Disclosure: The links provided in this blog are affiliate links. Helium Miners Australia will be paid a commission if you use these links to make a purchase.

A specialist in digital technologies and the dynamic world of online marketing, Patrick has a passion for bringing complex, leading edge technologies to the masses. He helps break down the evolving applications of blockchain technology into digestible, bite-sized pieces for the everyday Australian. 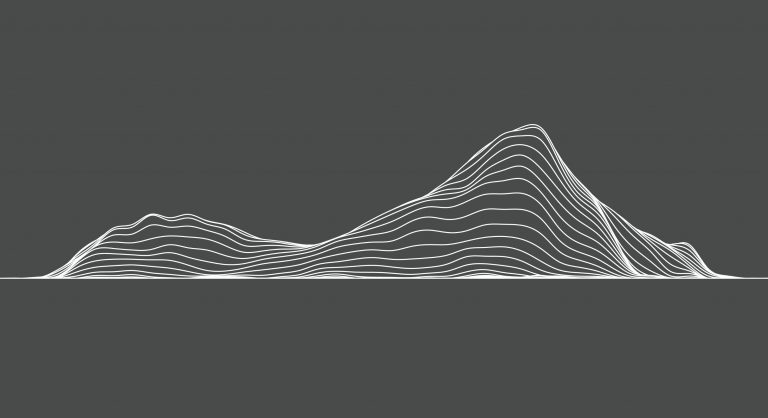 Antennas and Your Helium Miner’s Location

Previous
Antennas and Your Helium Miner’s Location
Next
How does a Helium Miner work and what is LoRaWAN?

Get Helium, Crypto & Blockchain updates direct to your inbox